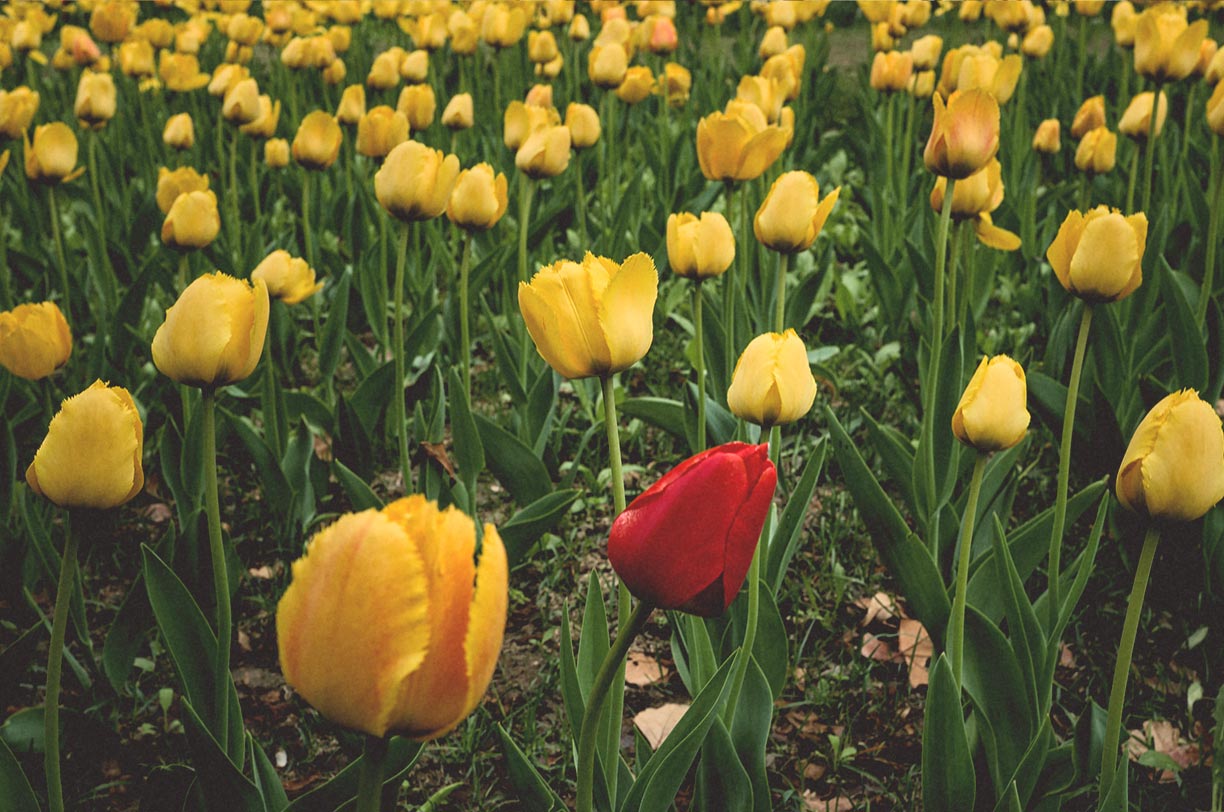 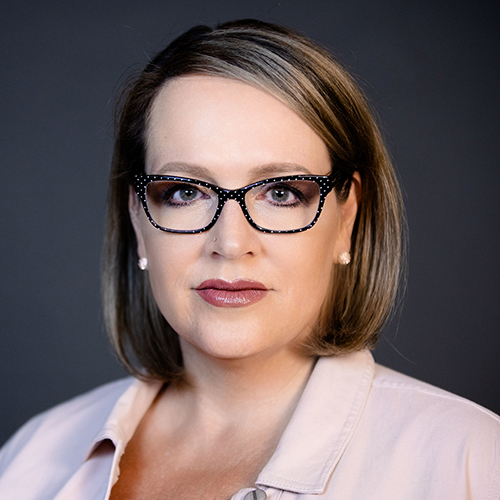 A flexible work environment is my dream and I’ve worked virtually for over a decade, long before it was a trend or necessary. If I ever went back to a job, if they didn’t offer it, it would be a deal breaker for me. But, as the leader of my company I’ve had to realize it’s not a dream for everyone… in fact for some it can be a bit of a nightmare.

Nathan started as our Visual Communication Designer and has recently been promoted to Creative Design Lead. Nathan is really good at what he does and I’m not saying that because he is my son, I’m saying it because that’s the feedback we have received from our clients again and again!

Nathan was diagnosed with ADD & ADHD as a young child and had an inconclusive diagnosis for Asperger’s Syndrome - a form of autism. As I’m sure he would tell you, it wasn’t easy being him in school and I can tell you it sometimes wasn’t easy being his mom either. He struggled in social settings as a small child, and he struggled throughout school with understanding social settings and learning information. It wasn’t until high school that he met the greatest group of friends (that are still friends today) and he built confidence to explore what he was good at and where he could contribute in a meaningful way.

We may be a small team here at TAP, but we have big dreams and big plans for the future. We have many passions and goals about how and why we want to grow and one of them is to provide a psychologically safe and inclusive environment for people like Nate.

As I’m sure it’s difficult for many parents who hire their children to work in important roles in their companies, our challenges were exasperated by his learning disabilities or impediments. What worked for me in the past seemed to frustrate him. I no longer thought I was a good leader nor could I seem to communicate well. After three years though, we are beginning to figure things out.

When I offered Nathan an opportunity to work with TAP full time he was wild with excitement. He said he felt like he was presented with a world of opportunity that included flexible schedules, and he would get to do all the things he loved and was passionate about. But, as Nate worked his way into our culture and environment, he began to shut down and feel completely overwhelmed by it. I was leading with trust and encouraging him to be creative with solutions. I was pushing him to be innovative and courageous. I wasn’t enforcing a set schedule or set hours… he could work to a maximum of 40 hours per week whenever he wanted. I “knew” that these were characteristics of a great leader. Besides, as his mom I knew what he was capable of.

But, under that style of leadership his creative light began to fade. We have learned that there are things that Nathan needs from me (as his boss) to thrive. If I have a large list of things for him to do on his to-do list, I help him break it down into actionable steps and help him prioritize. I set deadlines that are flexible and we check in before the due date. I set work hour expectations, but then don’t get upset if he goes outside of them as long as he communicates ;). In fact, some of the worksheets like the Time Blocking Action Sheet we developed for TAP Advance came out of some of these discussions as we navigated how he could be most productive and creative.

During my career I’ve heard leaders say “That’s not my job!” If the person I hired to do a job can’t figure it out… then they can move on.” And I’ve unfortunately observed many talented adults miss out on growth opportunities because their leaders couldn’t or wouldn’t work with them to help them uncover their potential.

Nathan and I decided that it was time to share our story and encourage those of you who are looking for talented individuals, to give folks with processing issues or learning disabilities a shot. Yes, you may need to put in a little more effort to set them up for success, but the rewards for both of you will pay you back ten fold.

If you are working with someone who is struggling we encourage you to think outside the box and open up dialogue by asking them how you can help them thrive. 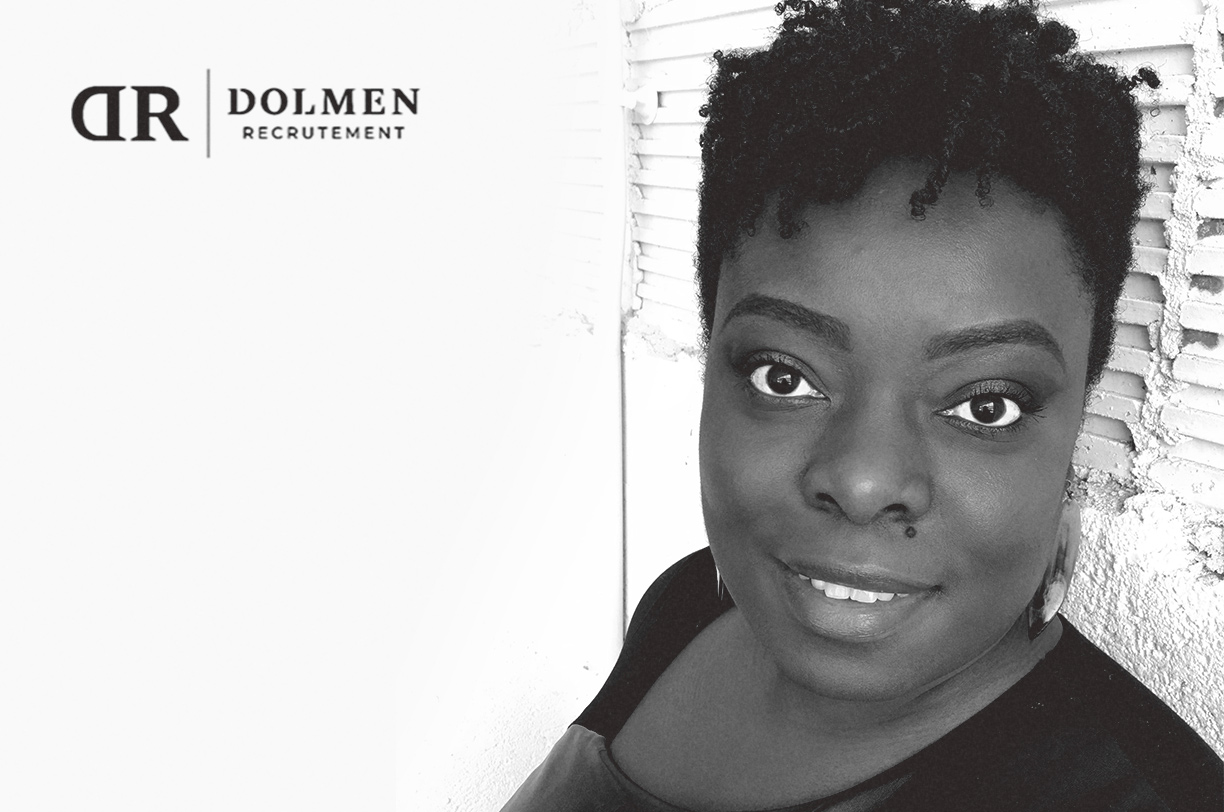 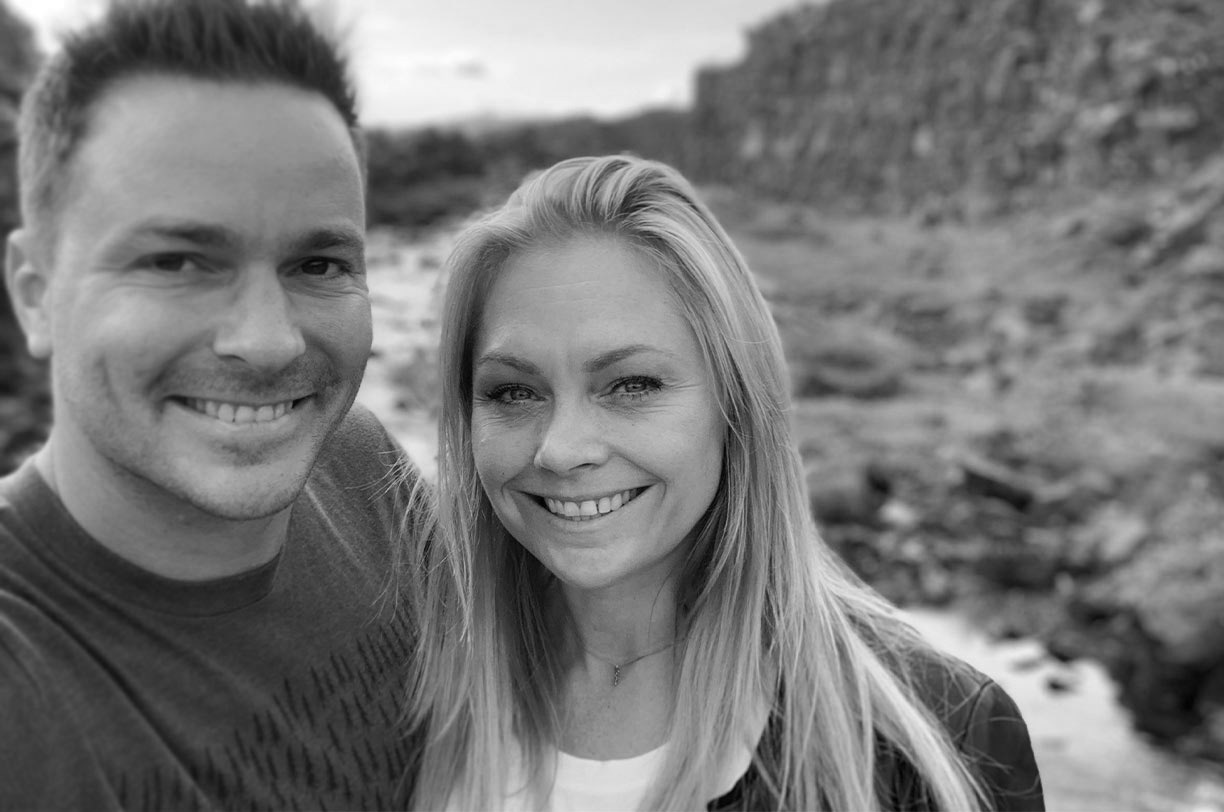 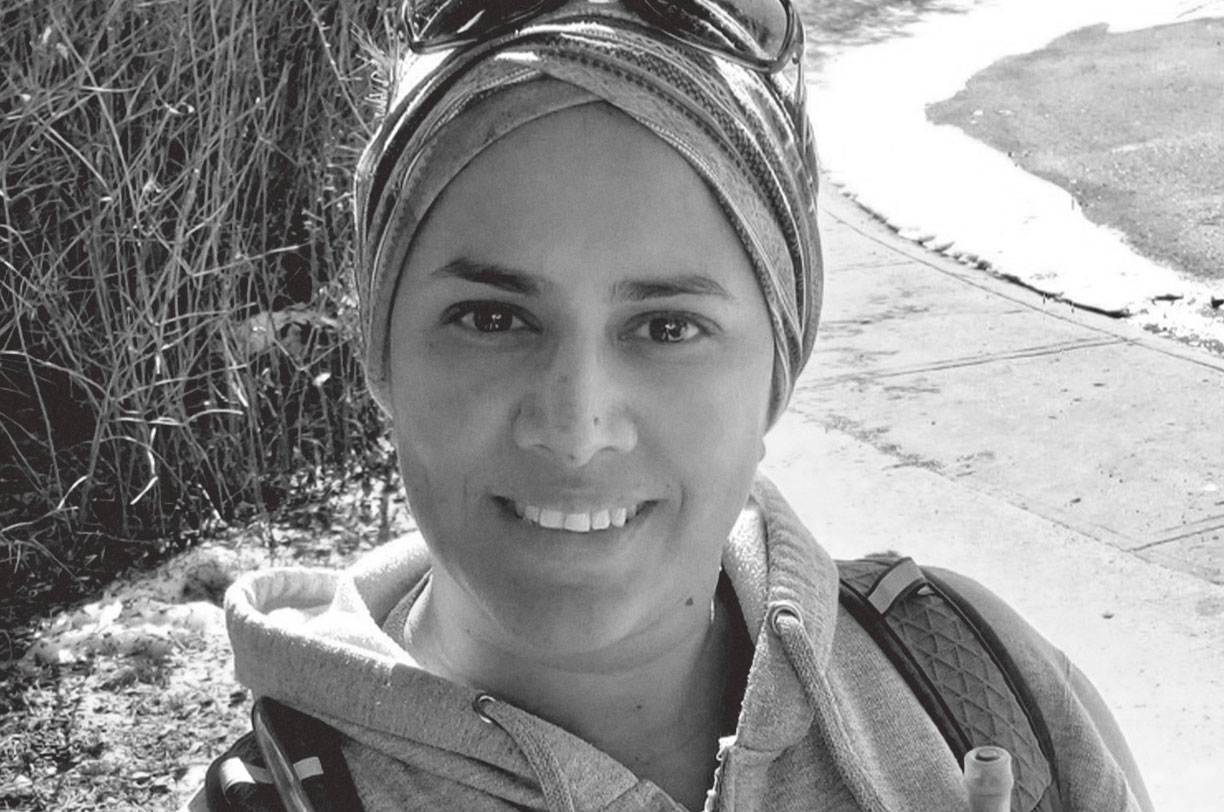